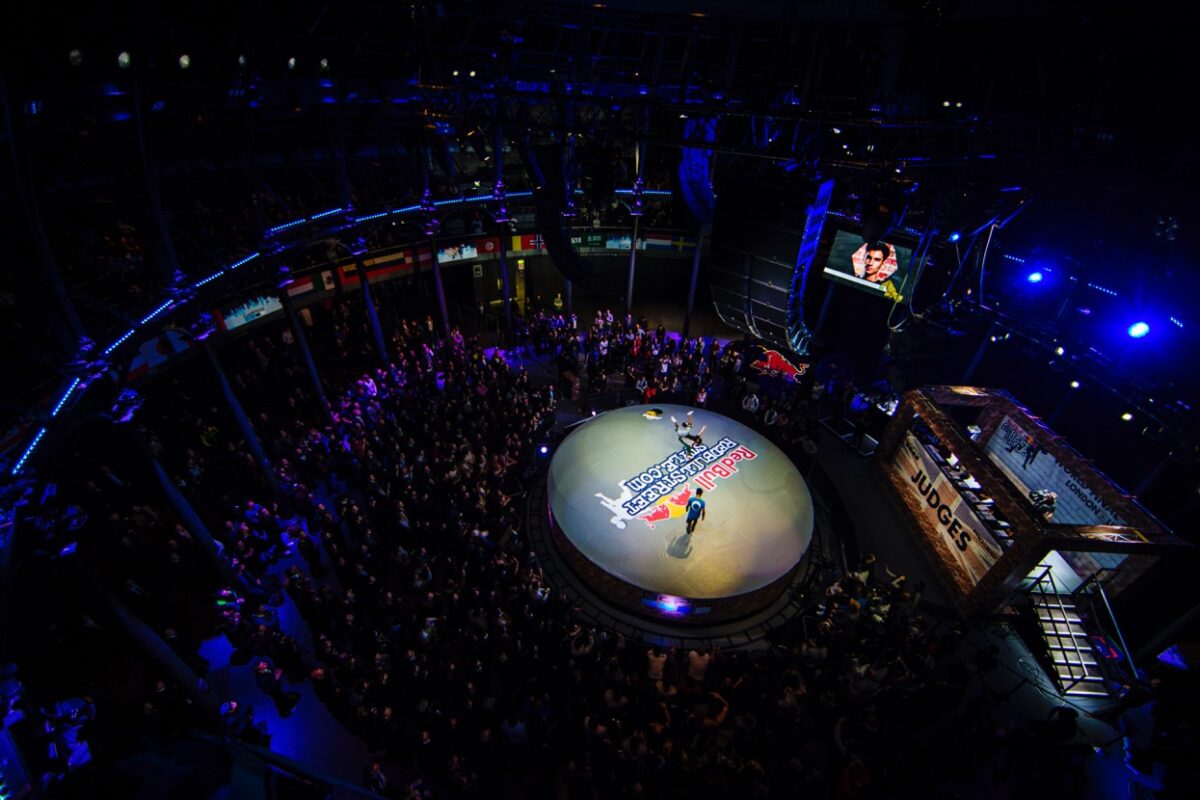 Red Bull brought in NoNonsense to build a bespoke 8.4m round stage at a height of 1.4m for this showcase event at London’s Roundhouse. NoNonsense also built a judges box. A second practice stage of the same size was built at Goodenough College in London. 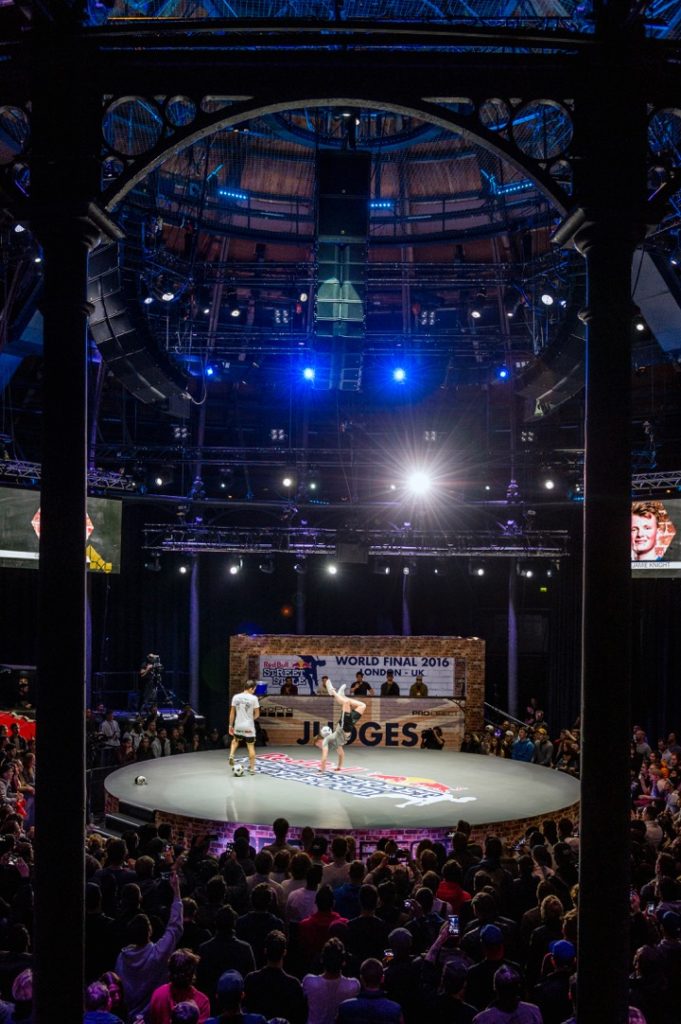 Red Bull Street Style burst onto the scene in 2008 with a World Final held in Brazil and since then has travelled to South Africa, Italy, Tokyo and Brazil. .

“Wanted to say a massive thank you to you and your team at Red Bull Street Style, the stage worked great and your team were brilliant” 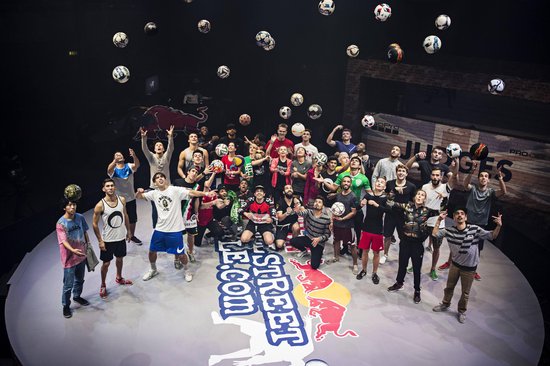