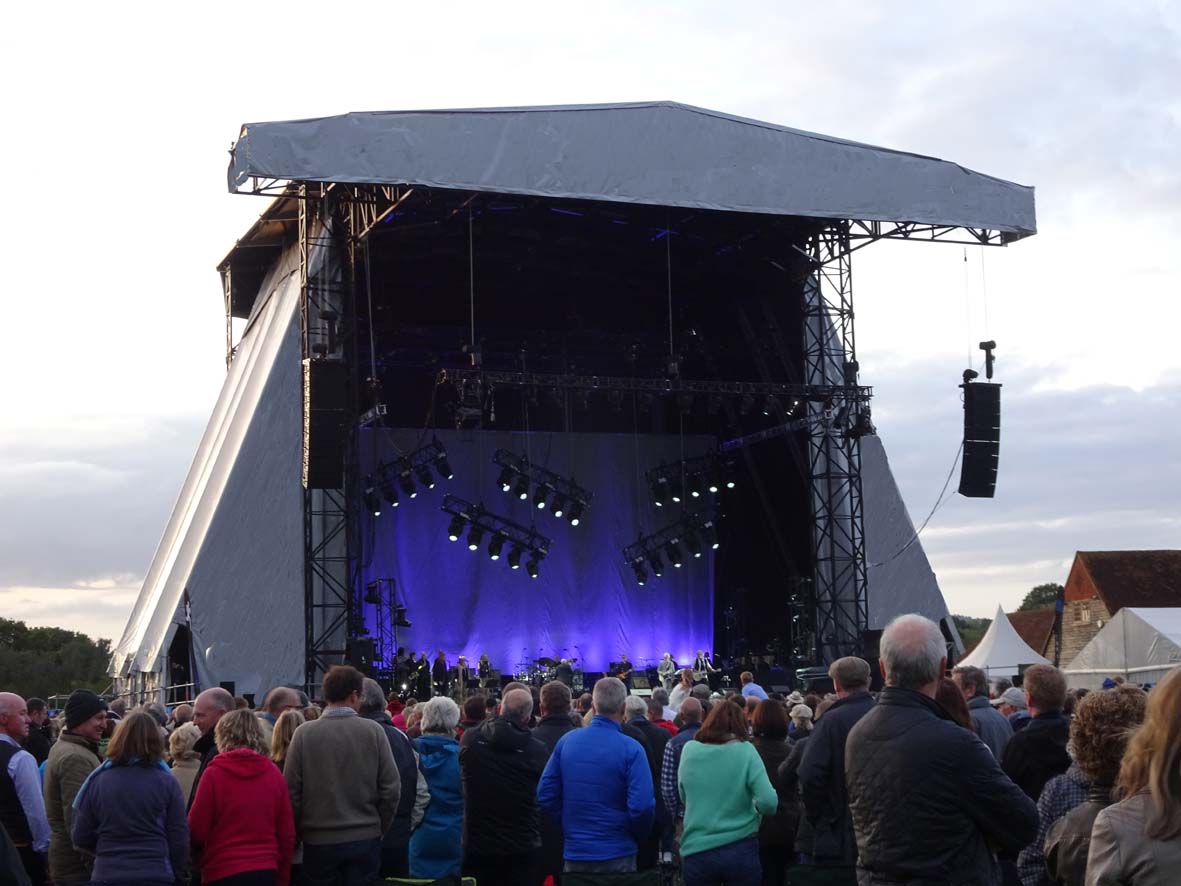 The Faces Reunite on the New NoNonsense Atlas Roof

When The Faces decided to get back together to play after almost 40 years since their last performance, they wanted a statement stage to perform on for a unique gig on Saturday 4 September 2015. Having worked with Kenney Jones a number of times at his polo club in Surrey, he asked whether we could create a 16m wide stage to work within the parameters of the clubhouse garden with a trim height of 16.5m to accommodate Mark’s Payne lighting design for this very special show. The front of the roof as cantilevered to 27m wide to allow the PA to be hung from the roof rather that from separate PA masts. The decision for the band to get together was spontaneous and meant we only had four weeks to get ready for the show. We had to fabricate some elements as this design was smaller than the original design for the roof but working closely with the engineer and a couple of long standing suppliers, we were able to turnaround the request to make it happen.

All the production suppliers on the event were working to the tight deadline and even though we had already started building the stage, we were able to change the roof truss configuration to enable the rigging to be completed in the quickest and safest way. There were a number of support acts and the raked cowsheds easily accommodated the additional monitors and engineers. There was even plenty of room for the friends and family of the artists who wanted to be on stage during this iconic show. NoNonsense also provided production support and artist liaison.

The show was a huge success and the band are looking forward to playing together again very soon.

“I wanted to say a big THANK YOU once again for all your help and support. You were all AMAZING. There are not enough words to say how grateful I am for the time and effort you put into this show. It would not be possible to produce the event without your participation.” 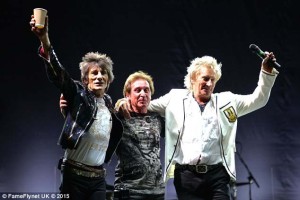